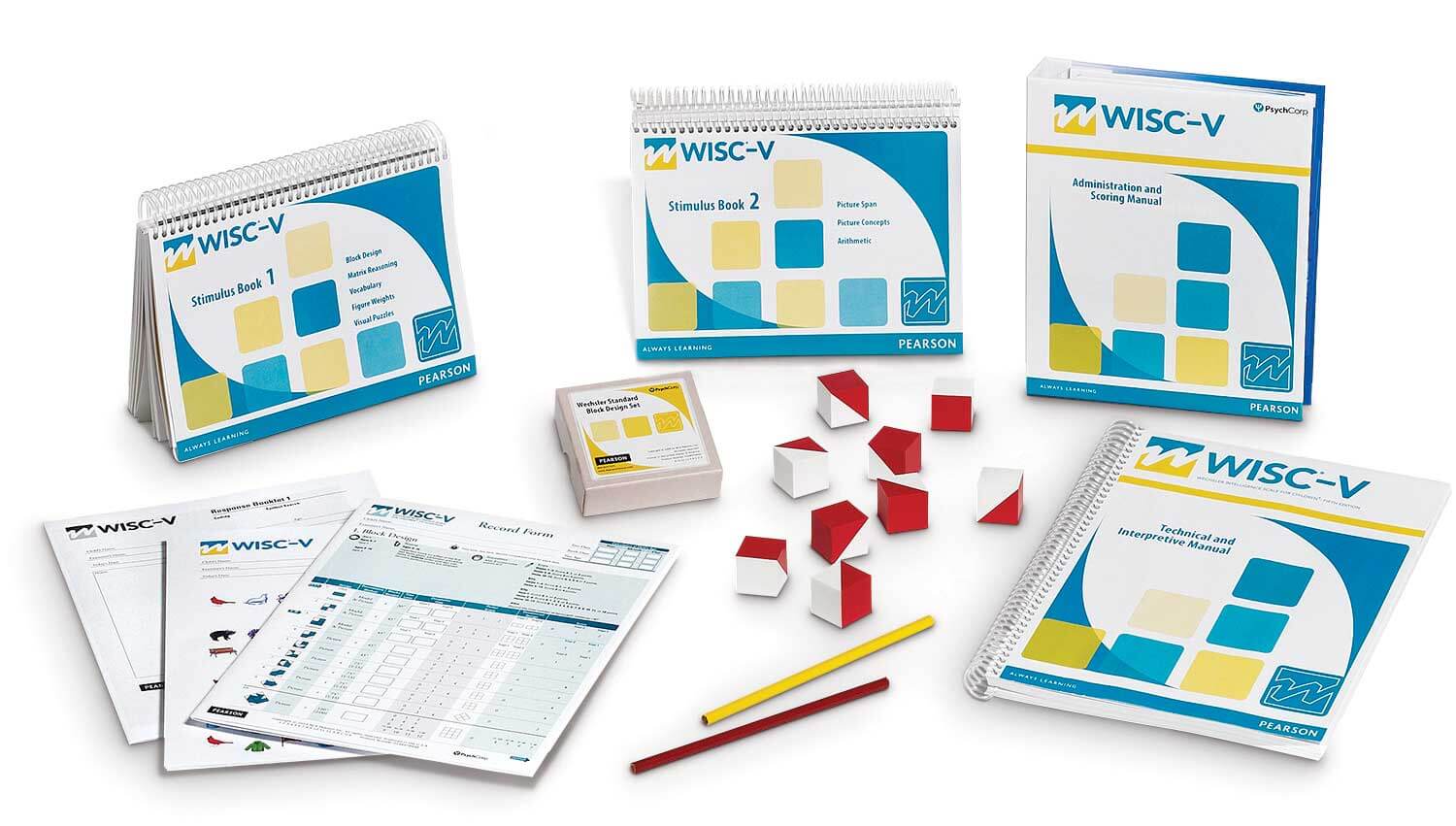 Wechsler intelligence scale for children is a verbal intelligence test for elementary and secondary school students that assesses verbal knowledge and abilities (such as vocabulary, comprehension, and verbal mathematical reasoning) as well as the application of knowledge and various skills to the completion of specific tasks (such as the arrangement of a series of pictures into a meaningful sequence and the assembly of an object given its specifications).

Intelligence is a hypothesized concept that humans use to explain how people’s behavior varies in terms of adaptive success. “Intelligence is the aggregate or global capacity of an individual to behave purposefully, think rationally, and cope successfully with the environment,” according to Wechsler. In 1939, he created the Wechsler Bellevue Intelligence Scale.

In 1949, the WISC was created as a downward extension of the Wechsler Adult Intelligence Scale. The WISC was divided into two sections, each with six subtests. The following are the details:

The Wechsler intelligence scale for children is based on the idea of a point scale. All items of the same type are grouped together and given in ascending difficulty order. Each test’s raw score is added together and translated into a derived score, which is referred to as “Scaled Scores” in WISC. The scaled score is translated into verbal, performance, and full-scale IQ scores.

Dr. Arthur J. Malin of Nagpur is the creator of the Indian Scale. The test had to be virtually completely rewritten during adaption, notably the culturally biased language items. As a result, the test was given the acronym ISIC or MISIC (Intelligence Scale for Indian Children). Because English is the only universal language in India, WISC has been developed in English for English-speaking children in India. As India is a country characterized by several regional languages, it was afterward adapted in Hindi and Marathi.

MISC is an intelligence test designed for children aged 6 to 15 years and 11 months. It takes about 2 to 2-1/2 hours to administer separately. There are 11 subtests in total, divided into two categories: verbal and performance. The Verbal Scale has six subtests, whereas the Performance Scale has five.

There are some vocal instructions in the assessment. The creators offer suggestions for administering the test to deaf children, emphasizing the significance of ensuring that the youngster understands the instructions. Although appropriate contact with the kid should be employed, rigorous limits should be followed to avoid compromising the ability to check these values to the standardized scores.

When the IQs were plotted, the result was a right-skewed platykurtic graph. Two changes were made to make the graph normal: a hypothetical 5% was added to the bottom second and third standard deviations, and other changes were made at the other extreme. The raw score ranged from the 16th to the 84th percentile, making the 95th percentile an extremely high scoring norm. The graph’s anomaly was discovered to be related to two factors: a lack of impaired cases and a lack of additional normal cases.

READ MORE:  Top 25 Most Fastest Cars in the World

Because an IQ exam is not like skills or ability test, it is more difficult to prepare for. Furthermore, because it is given to children at such a young age, there is a risk that a youngster will become terrified or nervous and make mistakes that will cost him a lot of points. At the age of seven, most children taking the WISC-IV test are just learning how to take a test. They may struggle to sit still for lengthy periods of time, listen attentively to what is being asked of them, think through questions, and consider all of the options before responding. For youngsters, test-taking is a growing skill set.