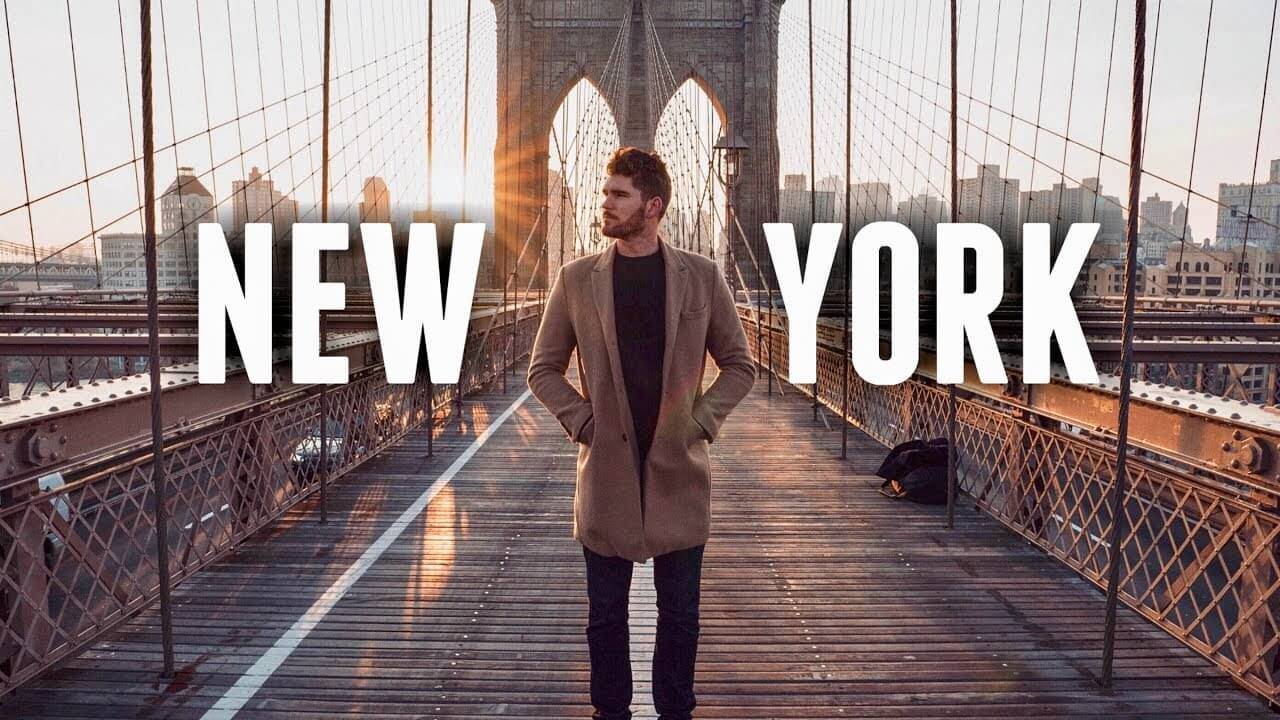 A trip to New York isn’t just for tourists; it’s also for artists on the move or aspiring entrepreneurs. Relocating to New York is the best way to cope with the city’s fast pace. This pace can be upbeat and at times frenetic, but always in the best possible way. New York City is simply the best place on earth, and if you’re able to keep up with the rhythm of the city, you should move there right away.

We have explained in this article why moving to New York might be a much-needed change in one’s life. In addition to skylines, Wall Street bankers, and sports teams, here are the reasons to move to New York City before moving anywhere else.

The 8 Reasons To Move To New York City

NYC can cater to people of any nature due to its vibrant nightlife despite the work-filled, sports-filled, and festival-filled lifestyles of New Yorkers. Although New York’s cost of living might seem prohibitive to some, those who could afford it have certainly loved living there.

The US is known as the “land of the free and brave with opportunities”, and NYC is no different. Anyone thinking about Living In New York City has a chance to make it big in industries such as healthcare, financial services, retail, and manufacturing.

If you’re looking for a job or a career in a wide range of industries, New York City might be on your radar for experienced professionals and recent graduates.

With some of the country’s best hospitals, like Mount Sinai Hospital, and retail chains like Michael Kors and Tiffany & Co, New York City is a bustling hub of opportunity after opportunity.

2) Shopping at Its Best

The highlight of shopping in one of the world’s fashion capitals may seem somewhat banal, but the retail therapy conducted in New York is unparalleled. Stroll down 5th Avenue and visit the designer boutiques and department stores lining the street.

Looking for something unique and eclectic with a few high street classics thrown in? Take a walk along the famous High Line park in SoHo or the Meatpacking District. You will find more affordable experiences and truly unique brands in Brooklyn.

“Getting around New York should not pose a problem to anyone, since working-class New Yorkers have access to many different means of transportation.“

With the yellow taxi, the metro bus for public transportation, and the ferries for waterways, there is always a way to get to your destination in New York City.

We shouldn’t be surprised that the world’s most linguistically diverse city is also the most diverse city overall. Embroidered on the base of the Statue of Liberty are the words “Give me your tired, your poor, your huddled masses yearning to be free … I raise my lamp beside the golden door”. The words still hold as much meaning for immigrants today as they did for the 12 million immigrants who came through Ellis Island between 1892 and 1954. NYC welcomes everyone with open arms, resulting in a culturally rich community.

While New Yorkers do not adhere to a uniform style or fashion, there is one thing they all have in common: they are unashamed themselves and dress in a way that reflects exactly that. In this city, eccentricity coexists with cool street style and elegant silhouettes. Many long-time city dwellers have also seen it all, so even if you decide to wander outside in your pajamas, no one will bat an eye.

For budding entrepreneurs looking to execute ideas with funding and other resources, New York offers one of the best startup ecosystems in the world.

“According to YourStory, New York City was ranked as the city with the most women entrepreneurs, attracting a total of 12 billion dollars in venture capital funding in 2017.”

The city is home to many well-known venture capital firms such as Thrive Capital and Union Square Ventures, so there is almost no shortage of funds looking for a piece of the action.

Having a large population and many commercial office spaces available, the environment is beyond perfect for prospective entrepreneurs.

As proof of success in NYC, several unicorn startups have become relatively large. Some of these are WeWork, Peloton, UiPath, Dataminr, Venmo, and Squarespace, among others. If you play your cards right and make your pitch convincing enough, you have a high chance of making it big. Just another great reason to move to NYC.

As New York City’s park is located in its heart, it is the most filmed city in the world. From rain-drenched romantic reunions to heated fights, its towering buildings and bustling streets have been the setting for some of the most popular shows of the past decade, and the City to Gossip Girl. Take a guided tour so you can see all your favorite movie sites in one go, or wander the city solo and spot famous film locations.

When it comes to clubs and restaurants, New York was ranked third in 2018 behind Las Vegas and Houston, Texas.

According to New Yorkers, there is no such thing as bedtime. In fact, New York never sleeps.

New York City can provide you with a wide range of entertainment whenever you need it. New York City is a city where you can live an entire lifetime in one night, from annual festivals to clubs and restaurants.

If you are still debating whether to move to NYC, we have a list of eight reasons why Living In New York City is best. So, start your search for a place to rent in one of the best cities in the world.

Visit, live, and move to New York if you’d like to take advantage of the endless job opportunities as well as the Tribeca Film Festival and Empire State Building.